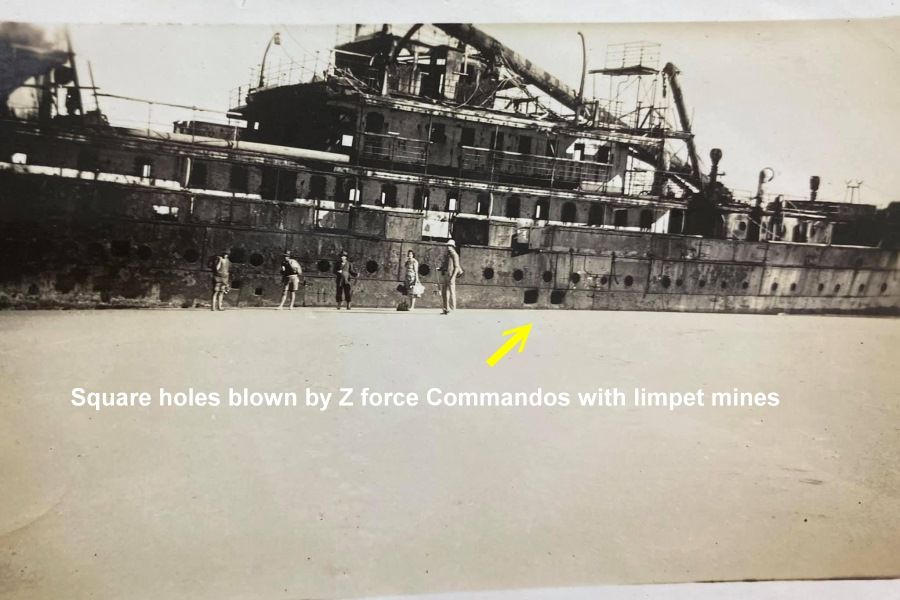 The base operated during WW2 from October 1943 and ceased operations in December 1945. The base was used for training Commandos in a variety of special operations. Special training included espionage, unarmed combat, jungle craft signals and demolition. By August in 1945 more than 900 students had passed through the facility, this included 250 officers. The Commandos lived and trained at the “Z” force site and prepared them for deadly missions against the Japanese behind enemy lines in the jungles of southeast Asia. Secrecy was paramount and only the Australian Prime Minister and Army High Command were aware of the existence of “Z” force. The “Z” force unit eventually completed some 260 operations before WW2 ended.  At the time the relatively intact shipwreck of the Maheno was used by “Z” force members as a target for explosives training. One of the most famous raids of “Z” Force was a raid on Singapore harbour which successfully destroyed several Japanese ships. The men returned successfully to Australia but were captured on a subsequent raid around 12 months later. Remnants are still visible at the base site which is easily accessible from Kingfisher Bay Resort.

The base was so secret that It wasn’t until 1980 that operatives could share their experiences.

The “Z” force commandos were involved in the development of a special mine called a limpet mine. Limpet mines were magnetic and designed to be attached to the hull of ships. When detonated limpet mines blew square holes into the hull of the ships. The reason being that square holes were more difficult to repair than round holes. The shipwreck “Maheno” was used as practice for the commandos. See historic photo of Maheno. 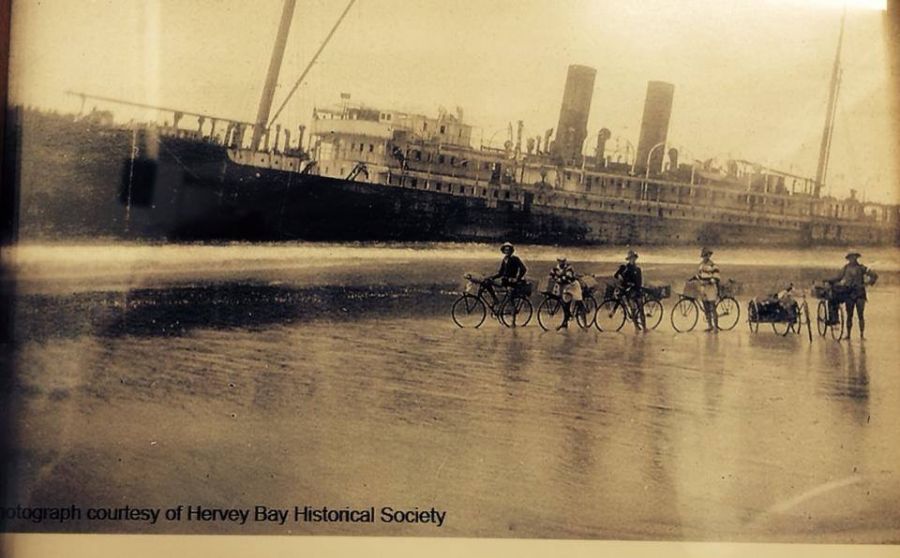 A History Of K'gari's Changing Names
History Of Fires On K'gari
Why Was K'gari Called Fraser Island?
The Butchulla People | K'gari’s Traditional Owners
View All Articles In K'gari History
Sara
Click To Chat