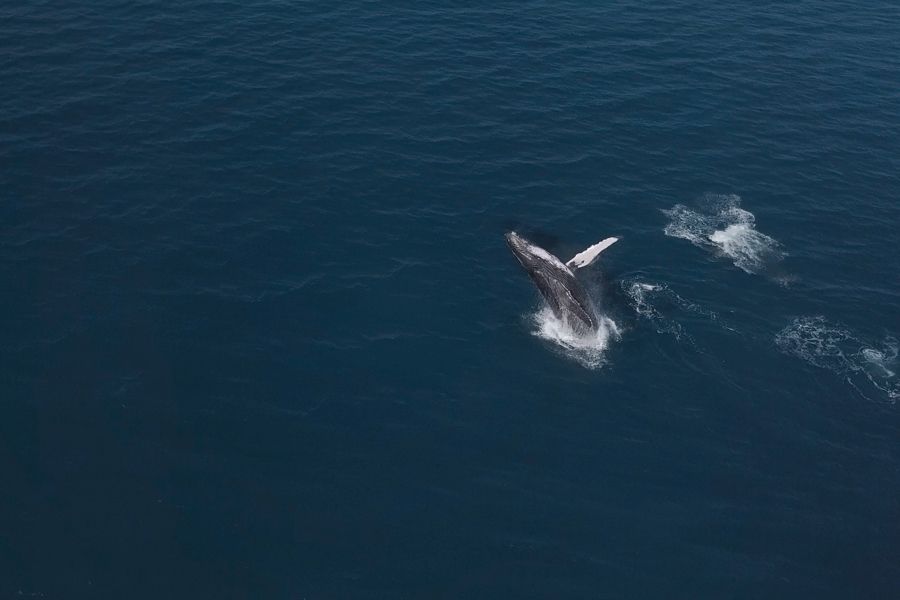 The Fraser Coast has been known as one of the best places in the world to whale watch and have up-close encounters with these giant mammals. Each year whales migrate along the East Coast of Australia, spending plenty of time along the coastline, where they are enjoyed by people from all over the world. Humpback whales, in particular, leave the Antarctic to make their way to the Great Barrier Reef, stopping on the Fraser Coast to rest before continuing their journey up towards the Whitsundays and Cairns, making it one of the ultimate whale watching destinations!

The best way to see whales while visiting the Fraser Coast is to join a tour departing from Hervey Bay, which is also known as the “Whale Watching Capital of the World.” Whales are known for stopping here for several days as they make their way up north for their annual migration, spending time in the sheltered bays and warm water. For this reason, there are many specialised tours that depart from here that have the attainable goal of spotting whales in the waters around the island and off the shores. The water around Fraser Island is protected by its World Heritage listing, meaning too, that whales are safe from harm and harassment here, giving them the perfect place to rest!

Whales migrate in winter and are spotted in the area from July to November as they make their way to warmer northern waters so they can have their babies and raise their young. They swim up from Antarctica and stop off the Fraser Coast to relax, swim and play in the calm waters, enjoying the protection offered by the island.

The giant, inquisitive animals are often more curious about their visitors then we are about them. They have been known to swim up to boats, popping a curious eye above the water to see what the commotion is all about or to put on giant aerial shows where they propel themselves out of the water in acrobatic flips and flops. People visit from all over the world to enjoy whales in their natural habitat, living side by side with their human companions!

The annual migration brings in a flood in humpback and minke whales, both of which migrate back the coast. Most tours are centred around humpbacks, which are the larger and more interactive of the two species! About 7,000 humpbacks will visit the waters around Fraser Island during the winter, giving you a great chance of seeing these stunning animals for yourself! 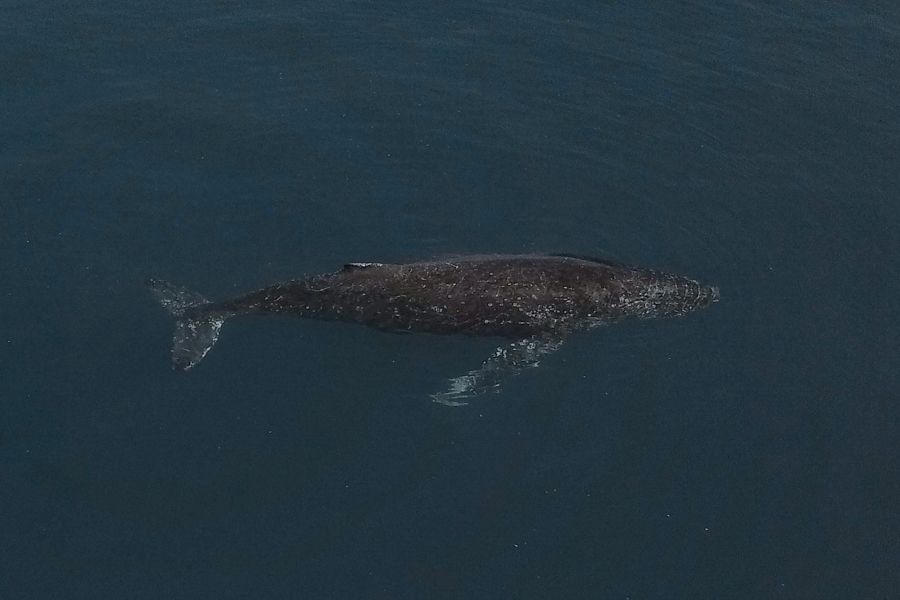 There are several tours that depart from the Fraser Coast that will give you a chance to witness these amazing creatures up close and in their natural environment. You can look forward to seeing mothers and their babies, duelling males, breaching whales and more from the safety of your boat. Bring along a camera and prepare to be amazed by the immensity and beauty of whales on the Fraser Coast.

Chat to our local travel experts to find out the latest deals to get out and see these gentle giants in the wild!