History of fires on Fraser Island 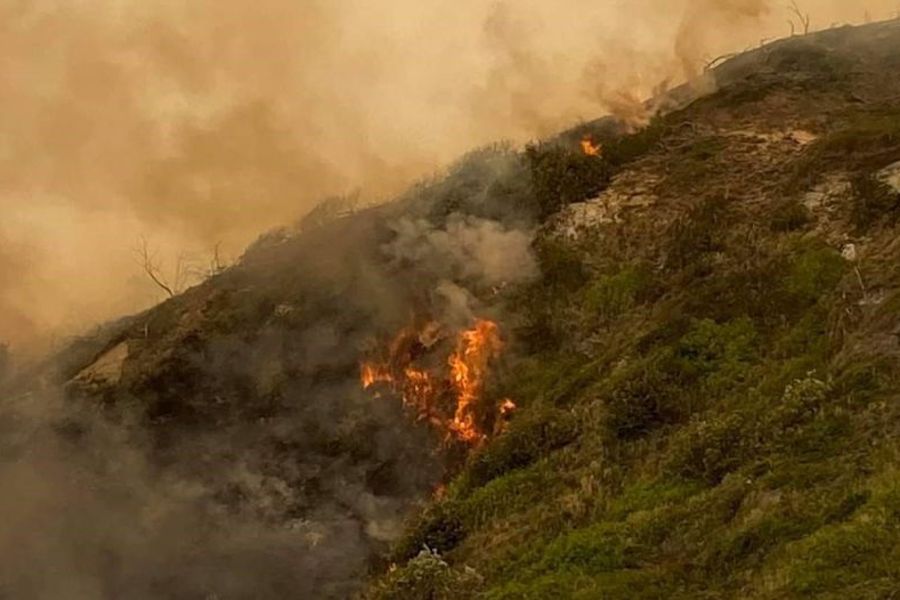 Photo credit: abc.com.au
As Fraser Island is up in flames, it’s worth considering the island’s long-winded history with fire and the Traditional Custodians’ ecological use of fire. Over the past six weeks, the world’s largest sand island has been battling a massive bushfire, triggered by an illegal campfire. Tourists, residents and staff on the island were led to evacuate, as the smoke and flames closed in on the UNESCO World Heritage site and its famous attractions. Emergency response crews have been using water bombs and other methods to try to slow the blaze, but conditions don’t seem to be slowing down just yet. 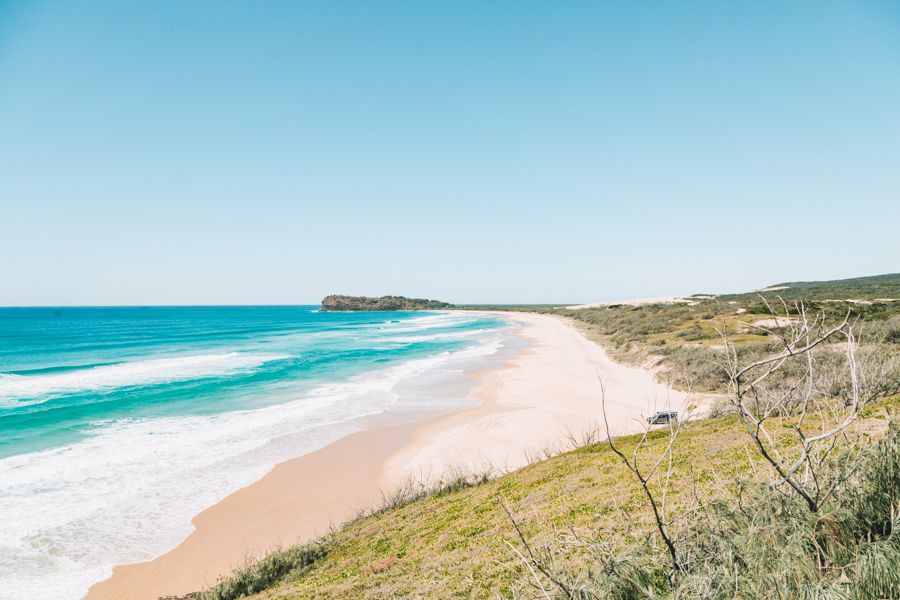 As the impact of last year’s catastrophic bushfire season remains raw in everyone’s minds, the upcoming season is looming as a disaster in the making. Following the 2019-2020 bushfire season, one of the biggest social conversations taking place surrounded the ecological use of fire and the use of fire by Traditional Custodians of Australia. Currently, our ecosystem is out of balance, and achieving optimum ecological balance can only be achieved by replicating Indigenous patterns of fire management.

Having inhabited Australia for over 60,000 years, the Traditional Custodians used fire to survive and thrive as soon as they arrived on Country. Evidence shows that if their fire regime had not been introduced, wildfires would have been out of control and would have inevitably decreased their population. As the Traditional Custodians burned their land strategically for the next 60,000 years, the land adapted to the burning and worked in harmony with the flora and fauna ecosystems. 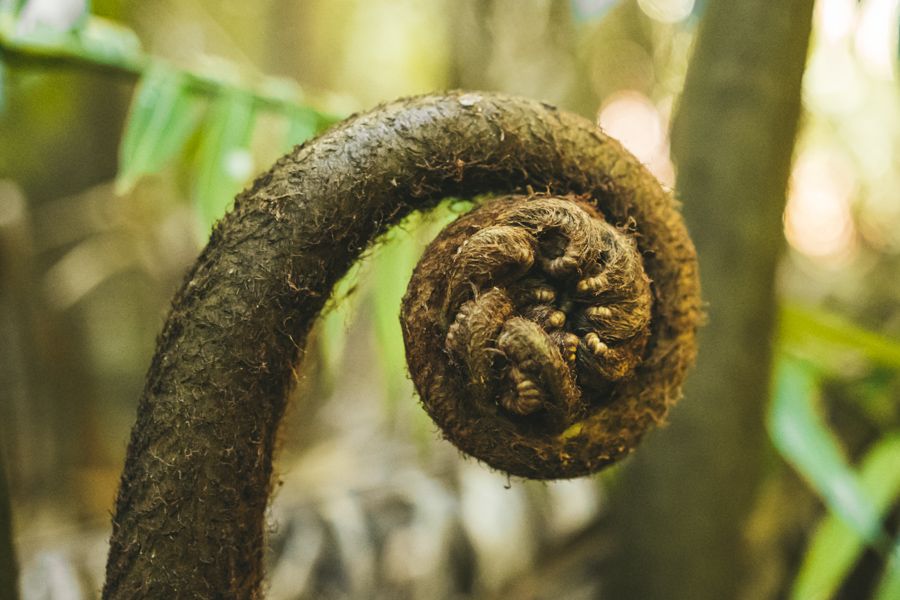 Tale as old as time

Fraser Island adapted to the Indigenous fire regime well before it was cut off from the mainland by rising sea levels. Studies have shown that the Butchulla people, the Traditional Custodians of Fraser Island (Kgari) would have completed their fire maintenance in the same way as tribes on the mainland did. 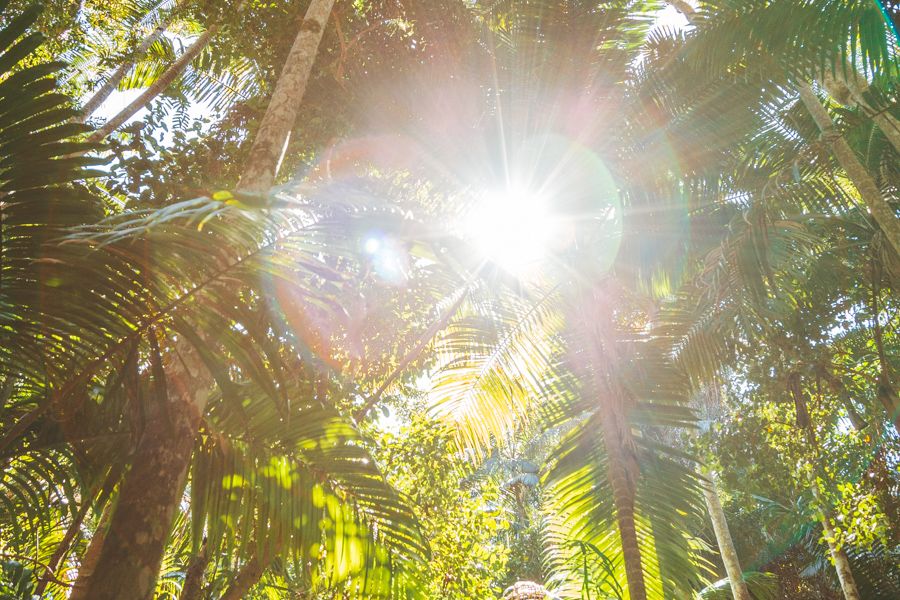 Captain Cook actually wrote about the Butchulla people’s use of fire on 18 May 1770, commenting that his ship’s course was guided by a great number of fires burning on the shore. It’s more likely than not that Fraser Island had frequent and low intensity fires, which gave the landscape a ‘park-like appearance’, according to European colonists.

Traditional fire management continued on Kgari (Fraser Island) until the late nineteenth century, when conflict and disease had almost wiped out the Butchulla people. As the last Traditional Custodians were sent from the island to Yarrabah in 1904, the fire regime was dismissed. 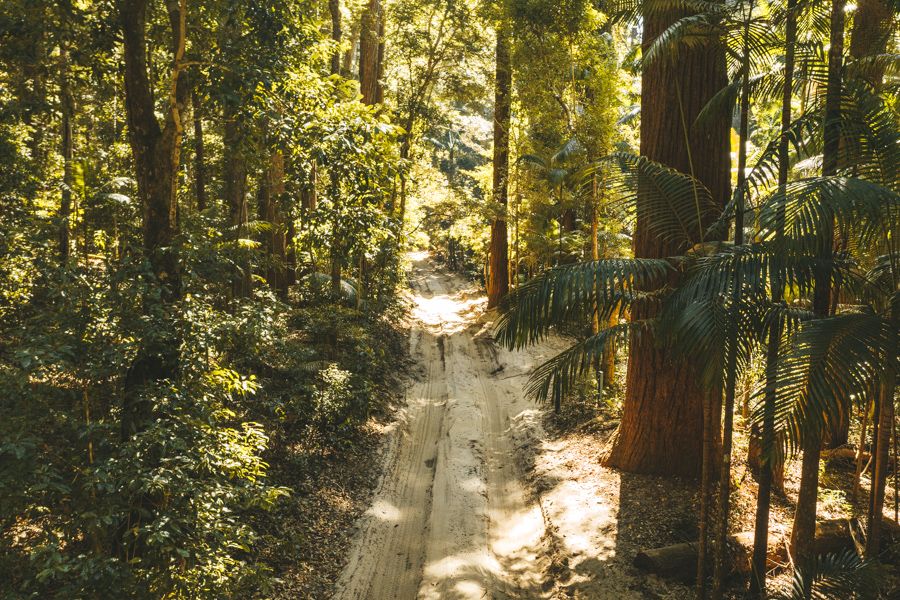 How the landscape changed

FIDO, Fraser Island Defender's Office, also known as the Watchdog of Fraser Island, began recording oral descriptions from visitors as early as 1974. They all remarked on the density of understory growth, which only got worse over the years due to a lack of Indigenous fire management. 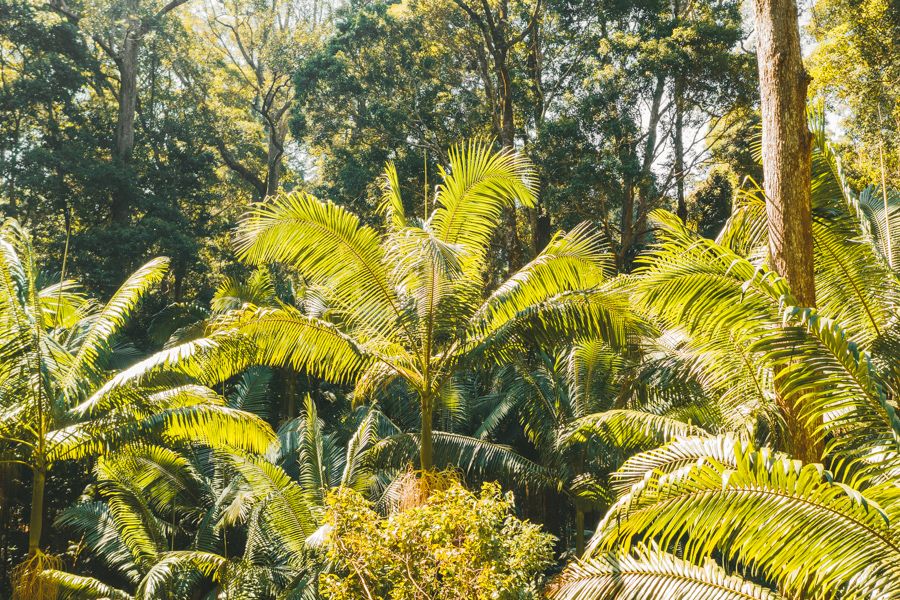 Now, because of the lack of controlled burning and appropriate fire management, more infrequent and fierce fires are burning, just like the one burning right now. The development of the dense undergrowth triggers fires to become out of control, leading to a less manageable and harsh environment. 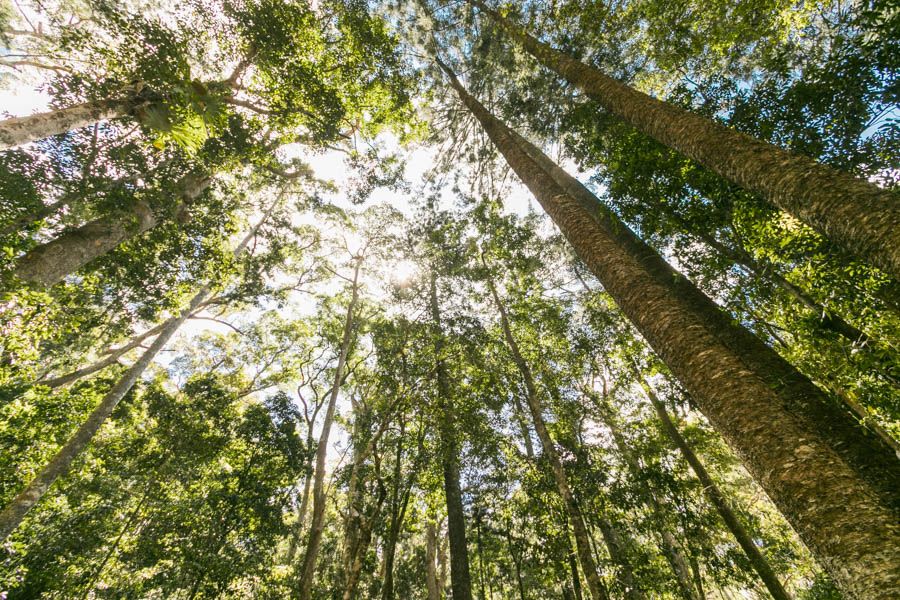 Since Fraser Island was UNESCO listed in 1992, it has seen more intense and out-of-control fires as the years go by. FIDO has announced that the sixty plus fires that have occurred on Fraser Island in the past two decades have led to significant ecological changes, which will only get more intense. They believe that some wildlife species could vanish from the island if future wildfires are not controlled. A study from the University of Queensland showed that koala, glider, native rat, goanna, ant, snake, lizard and bird populations can take up to two decades to recover.

It's time to implement a First Nations fire regime

FIDO advocates tirelessly for better implementation of fire maintenance. They want to see Fraser Island use a replication of the First Nations burning regime, so that out-of-control bushfires are not commonplace. Fires would be lit late in the afternoon when conditions are right, which would generally only last a few hours, self-extinguishing before midnight. As climate change progresses and leaves Fraser Island more exposed to a hotter, drier and more fire-prone climate, FIDO believes using Indigenous wisdom will benefit the landscape and its inhabitants.