Why is Fraser Island Heritage Listed?

Fraser Island was listed as a UNESCO World Heritage site in 1992. It is the world's largest sand island and is recognised for its outstanding universal values. The island is home to unique sites such as perched lakes, rainforests and complex sand dunes.

Why is Fraser Island a World Heritage site?

Fraser Island is among a diverse list of United Nations Educational, Scientific and Cultural Organization (UNESCO) Heritage sites all over the world. Among this list, you will also find other Australian icons such as the Great Barrier Reef, Kakadu National Park, Uluru and the Ningaloo Coast. In Australia alone, there are 19 listed sites of both cultural and natural significance. Fraser Island is included in the list due to its 'outstanding universal value.' The formation of Fraser Island makes it unique with significant elements making it a world heritage site including: 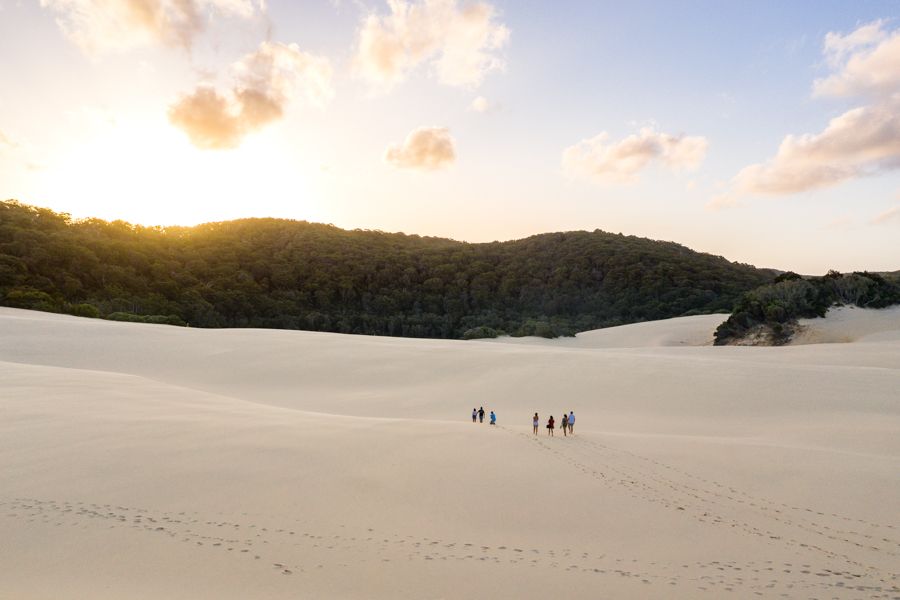 What does it mean to be listed as a World Heritage Site?

World Heritage listed sites belong to the people of the world. They are not marked by their territory or region but instead belong to mankind as a whole. UNESCO states that 'the United Nations Educational, Scientific and Cultural Organization (UNESCO) seeks to encourage the identification, protection and preservation of cultural and natural heritage around the world considered to be of outstanding value to humanity. This is embodied in an international treaty called the Convention Concerning the Protection of the World Cultural and Natural Heritage, adopted by UNESCO in 1972. Their mission is protect World Heritage Sites and ensure their management and conservation so that they may continue to be of relevance and significance for generations to come. They provide training and assistance when needed to help maintain the integrity of all listed sites. 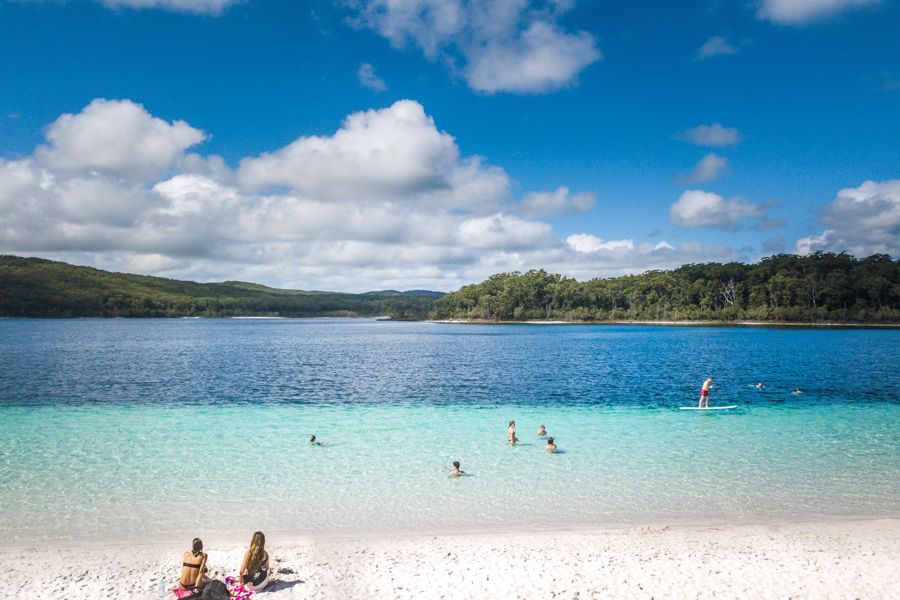 How many World Heritage Sites are in the world?

In order to be considered as a Natural World Heritage Site, such as Fraser Island, sites must have one of the following criteria, as listed by UNESCO:

Fraser Island fills three of the four criteria which earn it the honour of being a UNESCO World Heritage Listed Site. Visit UNESCO's official site for more information. 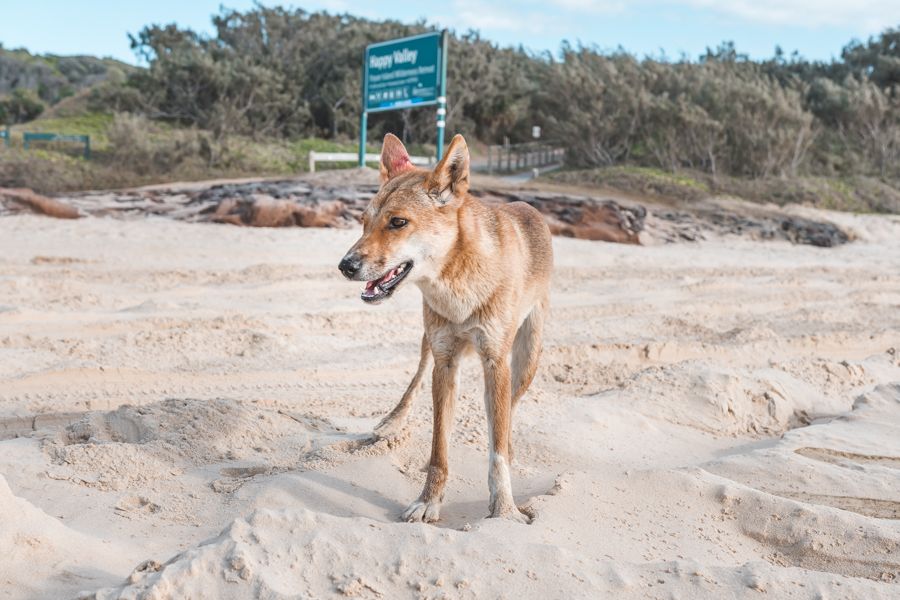 Sunrover Expeditions 2D/1N
"Absolutely amazing tour, we loved having Alex as our guide. He went above and beyond showing us and ..."
Jules K
Fraser Adventure - Best of Fraser Island Tour
"Just got off Daryls tour to Frazer - he is an epic guide and host and really made it a special day f..."
Jeff
Skydive Noosa
"Best experience I had in my life! Scary at first but sooo good once you are freefalling. Worth it to..."
Pierre